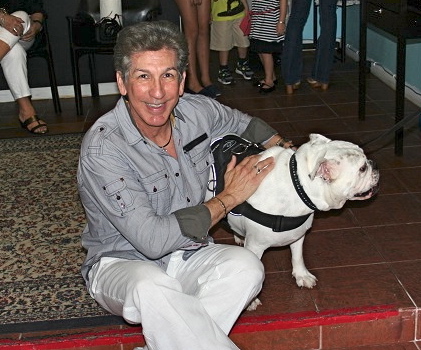 Manny Soto wrote his first children’s book at the age of twelve, that began his passion  for writing.  He is a well  recognized professional in marketing, event planning and public relations.

As owner of an International Public Relations Firm he was responsible for the special events for Governmental figures, celebrities and Royalty.

He has written numerous screenplays, sitcoms and he wrote, produced and directed a documentary called A NEW DAWN.

In the interview from EVENTOS MAGAZINE he explains what the Cubans that arrived during the sixties and early seventies went through to provide a prosperous life for their families. 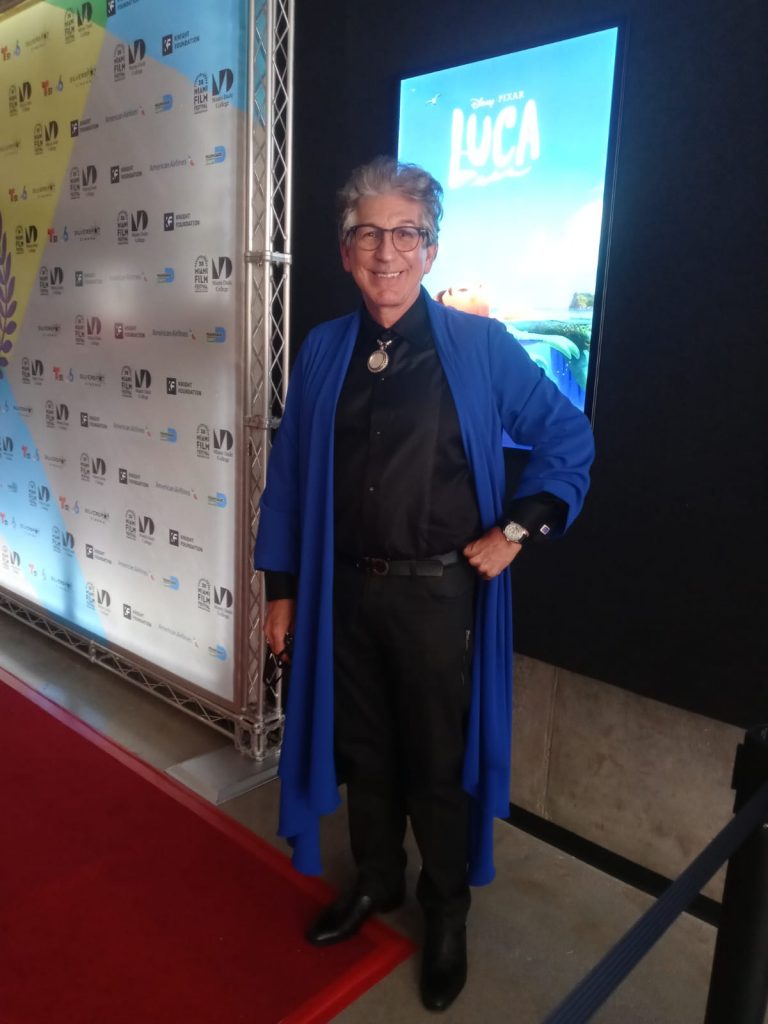 The people have spoken and we are proud to announce that  A NEW DAWN is the winner of the 38th Miami Film Festival’s Audience Awards in the category of “Documentary Achievement Award”.  Producer/Director Manny Soto, is honored and humble to receive this prestigious award in his home town of Miami. 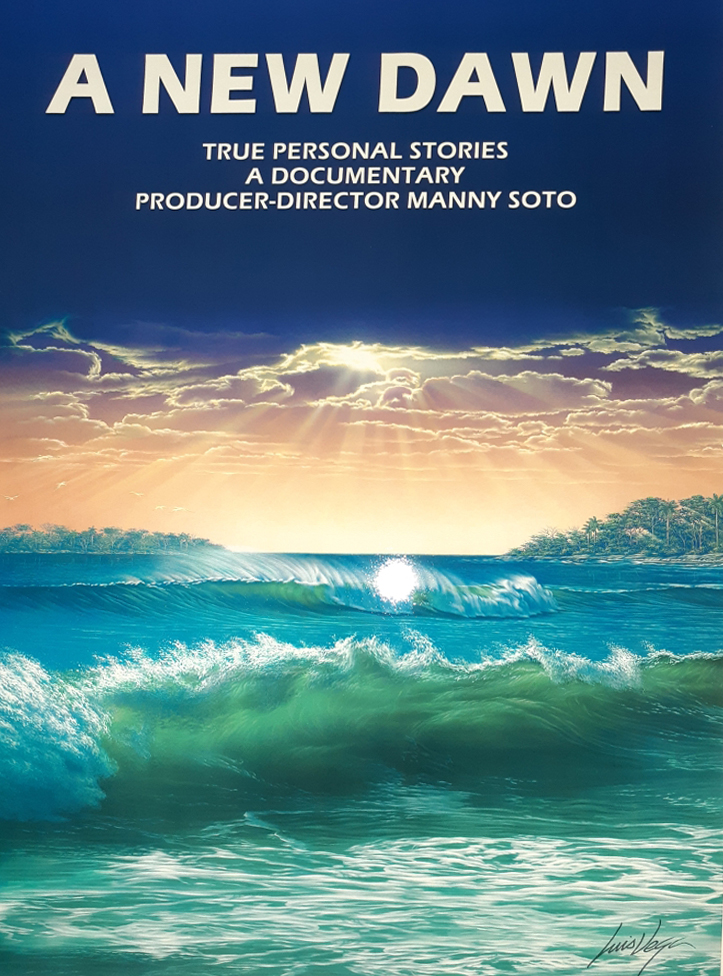 The death of Queen Elizabeth II continues to bring up memories of when she came to visit South Florida in 1991. Award-winning TV journalist and former 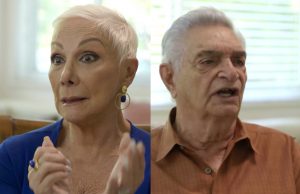 Behind the scenes of a video production. These are two of the participants that will be interviewed for my next documentary titled ADIOS A CUBA. 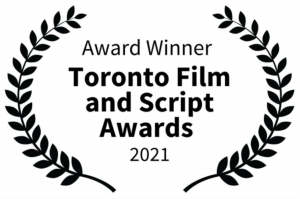 My screenplay titled “ROMEO AND JULIET ALIVE IN NEW YORK” which I wrote many years ago, I cloned them back into the 80s, a comedy 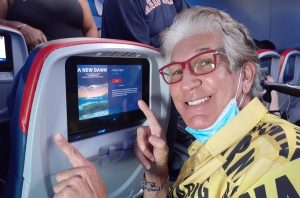 In flight video a new dawn

On August 1st A NEW DAWN made its in flight debut on all Delta AIR Lines flights. It was also selected as the best documentary 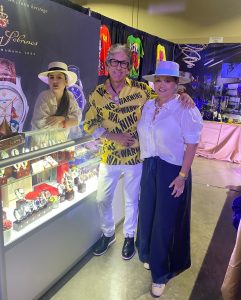 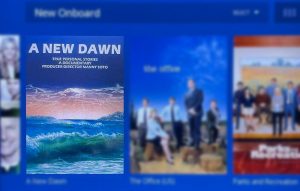 NEW DAWN, can now be seen in flight on all Delta AIR LINES flights.

My documentary A NEW DAWN, can now be seen in flight on all Delta AIR LINES flights. What an honor. Let’s keep climbing together.