“A NEW DAWN”- Treatment for documentary 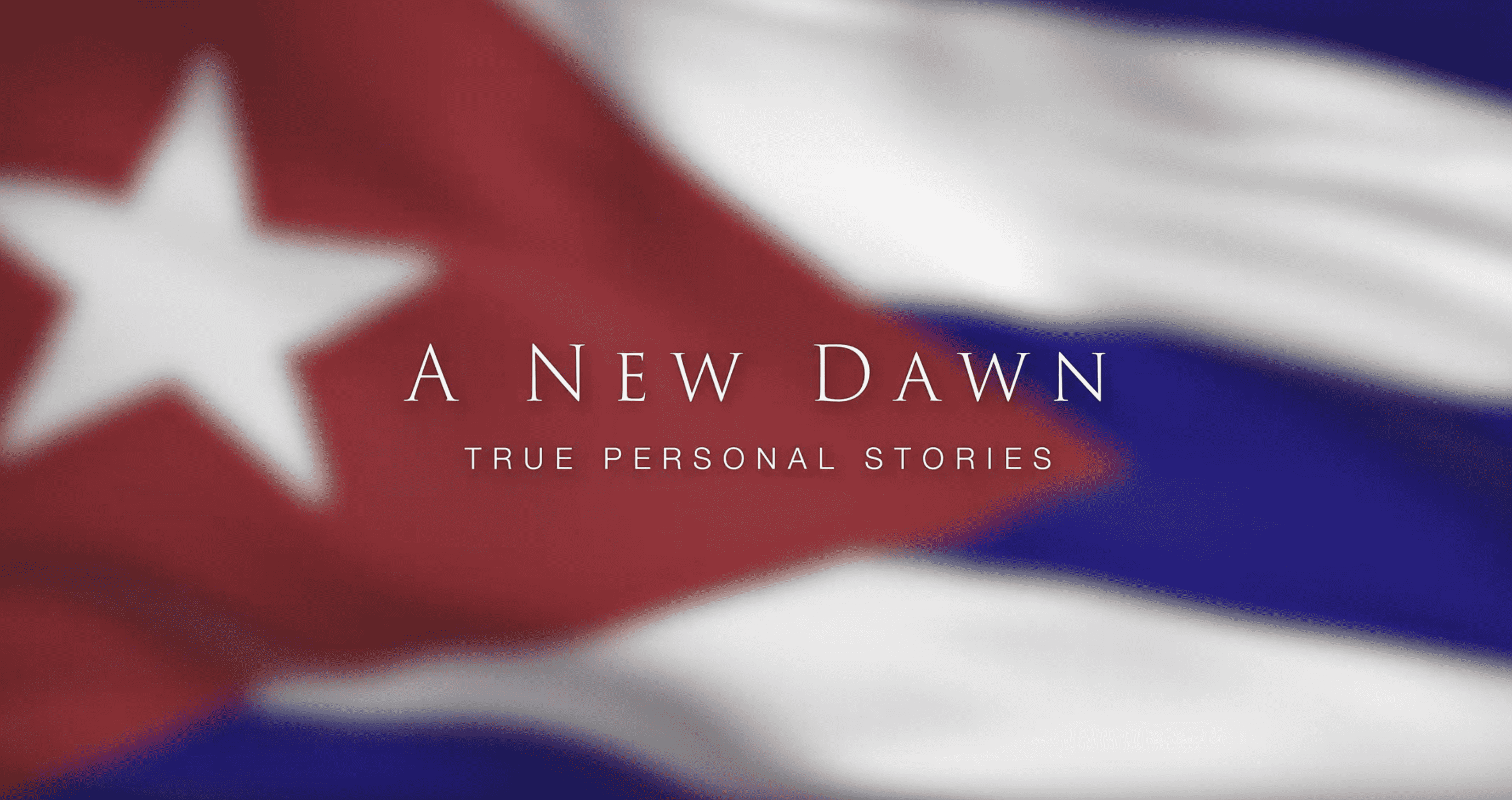 This documentary will depict the lives of Cubans departing and arriving into the United States as they escaped from the Castro Communist Regime in the early and late sixties and seventies. These stories you’re about to hear are true and have been silenced for over 50 years. The complete documentary will be released soon.

TREATMENT FOR DOCUMENTARY
WRITTEN AND CREATED BY MANNY SOTO © 2018

This documentary will depict the lives of Cubans departing and arriving into the United States as they escaped from the Castro Communist Regime in the early and late sixties and seventies.

Most Cubans arrived into Miami but many went to New York, New Jersey and Chicago. It was a very traumatic time in our life’s because we had to leave everything that we knew behind including our life style and in most cases family.

Most did not speak English and found themselves in an unwelcomed environment. Not all Americans were rude or offensive to us but we did hear many times, “Why don’t you go back in your banana boat”. We were called names their favorite one was SPICS. When trying to rent an apartment or an efficiency many times signs that read “NO CUBANS” greeted us. Many landlords preferred dogs to us. If more than two children were in the family we were referred as an army.

We are the children of these immigrants who will be telling the story. Some were between the ages of one to fourteen. We will be telling what we felt as our mothers and fathers had to wake up at the crack of dawn and walk the pavement trying to find a job which most paid 75 cents an hour. And also what we went through in school with a language barrier, trying to belong to a community that mainly did not want us here.

These jobs were picking tomatoes, strawberries or standing in front of the doors of the main hotels on Miami Beach hoping for the manager to yell, “I need three for work.” They spent 14 to 20 hours a day at 75 or 85 cents an hour setting up banquet halls and doing janitorial work.

My father was the janitor at St. Peter and Paul School; that’s how we went to that school free for one year.

You had lawyers, doctors, craftsmen and professional men working side by side while thanking God and feeling grateful they had the opportunity to work because they had a family to feed. Women who had never had to work a day in their lives, found themselves being housekeepers, maids at hotels and picking tomatoes and strawberries besides the men and they did it proudly.

We are the children of these men and women who worked until their fingers bled and their feet were swollen from walking miles a day to and from work. Not many could afford a car; a transportation as these beat up cars with holes in the floor were called or a few would take the bus home for 15 cents on pay day; that was a treat. We dressed from the Goodwill stores and we were happy because most left Cuba with the clothes on their back or three sets of clothing; no family photos, no pets and no money.

That foundation was imbedded into us.  Work for what you want, don’t expect a hand out and do the work good and proud was chiseled into us, that to this day no matter how the conditions may change we keep our strong roots, our faith and most of all the desire to make our parents proud.