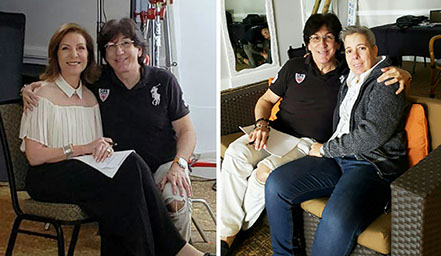 Grovite Manny Soto shot a documentary this past Sunday and Monday at the Mayfair Hotel. It’s called “A New Dawn” which is a documentary depicting the lives of Cubans departing and arriving into the United States as they escaped from the Castro Communist Regime in the early and late sixties and seventies.

There was a cocktil party and meet and greet the night before. The documentary will premiere in the fall at the Tower Theater and may run through some film festivals around the country.

“Most Cubans arrived into Miami but many went to New York, New Jersey and Chicago. It was a very traumatic time in our life’s because we had to leave everything that we knew behind including our life style and in most cases family,” says Manny

“Most did not speak English and found themselves in an unwelcome environment. Not all Americans were rude or offensive to us but we did hear many times, ‘Why don’t you go back in your banana boat’?”

Children of these immigrants are the ones who are telling the stories in the documentary. 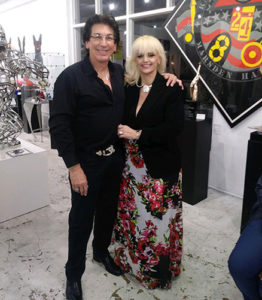 Manny and Marta Alvarez at Grove Fine Art, who sponsored the wine and champagne.